next
Amsterdam
prev
Doors of Tallinn
back to
Index 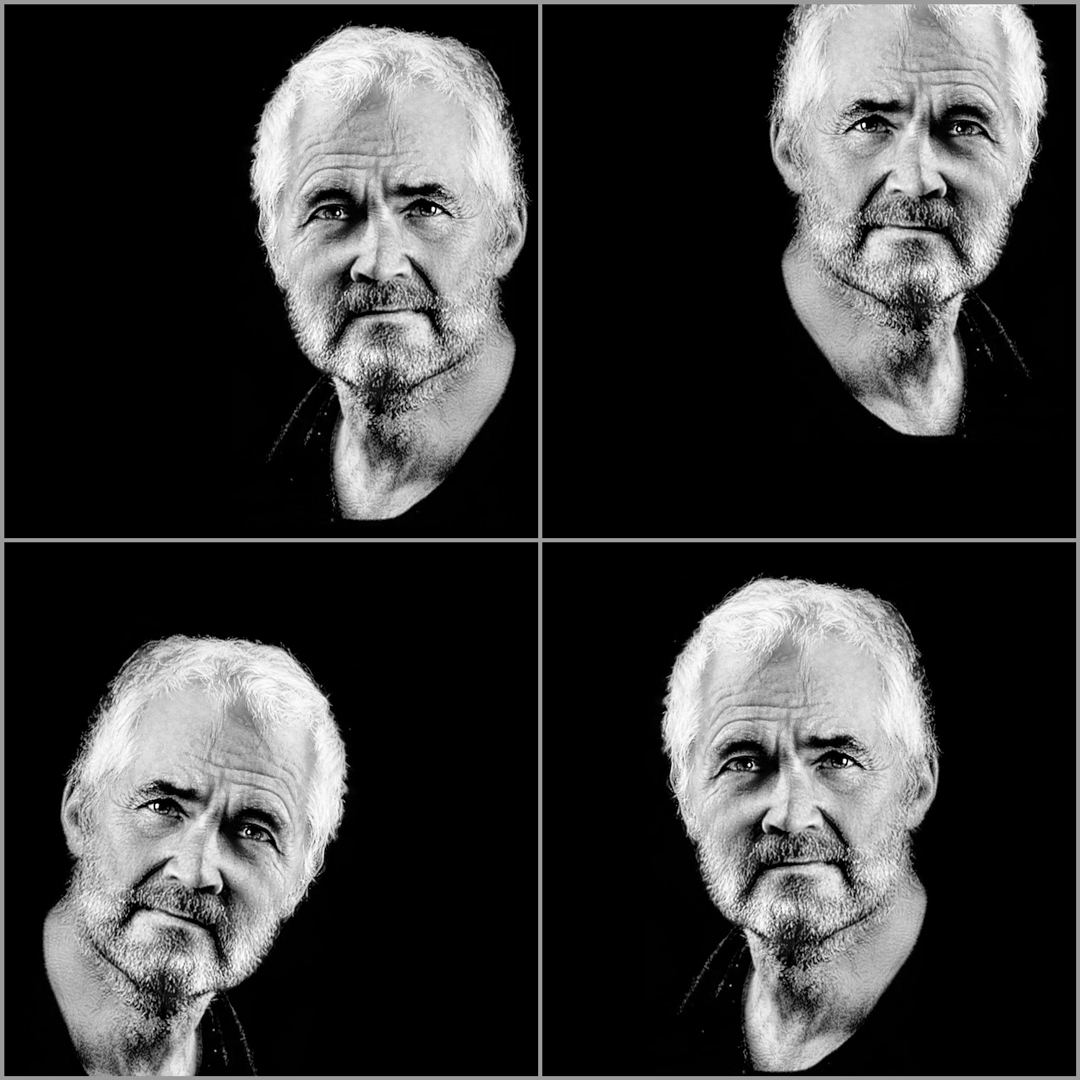